The Supreme Council of Ethnikoi Hellenes (Ysee), the religious organization that works to restore the ancient Greek polytheist religion, received from the Greek government, in April, the legal status for its worship activities. This has happened after years of struggles and a first denial, in 2015. The pronunciation is from the Ministry of Education and Religious Matters and has certified the Hellenic religion as “Religion known, under Paragraph 17” – the only form of religious recognition in Greece. Non is allowed to build a temple and to exercise the rituals publicly. Until now, Greek pagans did not have religious freedom, nor could have places of worship, nor consent to perform wedding ceremonies with their priests. The new status, “known religion”, is however only a first significant step: the Ysee organization is still a non-profit association and is waiting to be accepted, legally and statutively, as a religious body. Will resort to the European Court of Justice, in Strasbourg, if the situation will not unlock.

So far, six religions, apart from the Greek Orthodox, are legitimate as “known religions” in Greece. Greece, therefore, is added to Lithuania, Denmark and Iceland, the countries where are already recognized the original ethnic religions (pagans, polytheists, natives or indigenous as well).

Here is the interview by Cara Schulz, from The Wild Hunt blog (http://wildhunt.org), to Vlassis Rassias, General Secretary of the Hellenic Council.

If this is the first step towards a general recognition of Hellenism, what is the next step?

“This was recognition of our Religion as such, by the official authorities of the Greek Ministry of Education and Religious Matters. To their credit, they gave us official permission for a place of worship in Athens, thus promoting the Hellenic Ethnic Religion to the status of a “known religion” in Greece, according to article 3 of the Constitution. The next step for us is the recognition of the official organization of the Hellenic Ethnic Religion (The Supreme Council of Ethnikoi Hellenes, Ysee) as a statutory corporation of religious character, according to the relatively recent law 4301/2014, something that is so far absurdly rejected by the Greek courts, which resist our very name, and more particularly the term “Ethnic”, although the official authorities of the state have already accepted us under our proper title Hellenic Ethnic Religion. We have a rather strange situation here, exactly what our ancient ancestors were calling “τραγέλαφος” (grotesque)”.

What is gained by being recognized as a religious statutory body?

” We are now under the protection of the law, to the same degree as the other 5 – 6 non-christian religions that are already classified as “known religions” in our country. We can henceforth register our children at the Registry Office as belonging to the Hellenic Ethnic Religion, and we shall perform hellenic wedding rituals with full legal value. We still remain though a Non-profit Organization, not a religious statutory body”.

How was Ysee informed that the Hellenic religion is now a known religion?

“We received the official reply of the official authorities of the Greek Ministry of Education and Religious Matters, in response to an application of ours that we had submitted together with the requested big number of state documents, certifying the appropriateness of our place of worship, concerning its legality, fire safety, sanitation, and such. The above mentioned reply was also notified to various competent authorities, as the Ministry of Interior, the Registry Office, and such”.

What did you do to bring this about?

“This and all the future attainments of the goals of the Hellenic Ethnic Religion, is and will be the outcome of the uninterrupted, strategic, collective and devoted struggle of our organization that this June celebrates the 20 years of its operation under its present name”.

Vivid congratulations from the MTR to our friend Vlassis for the new legal status and sincere wishes for YSEE’s twentieth birthday! 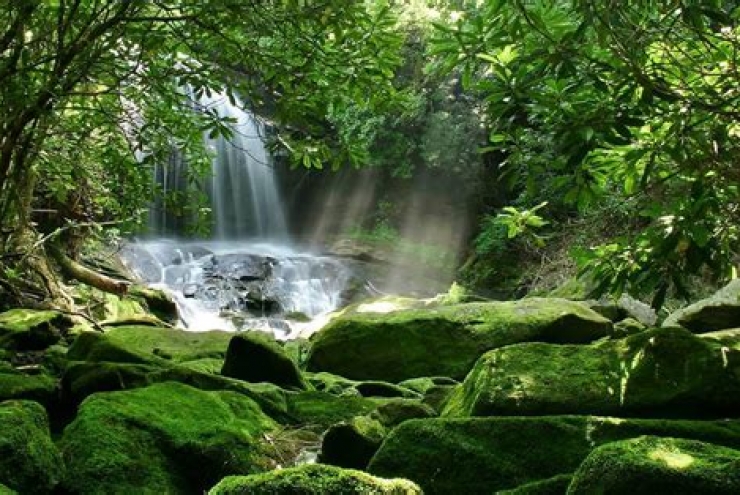 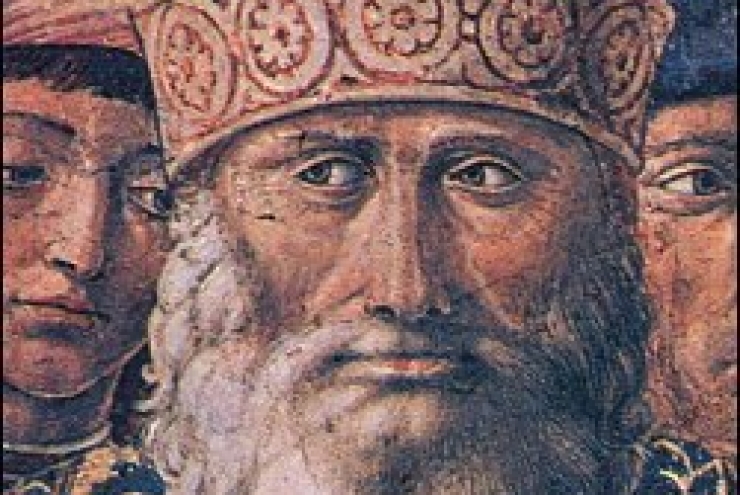 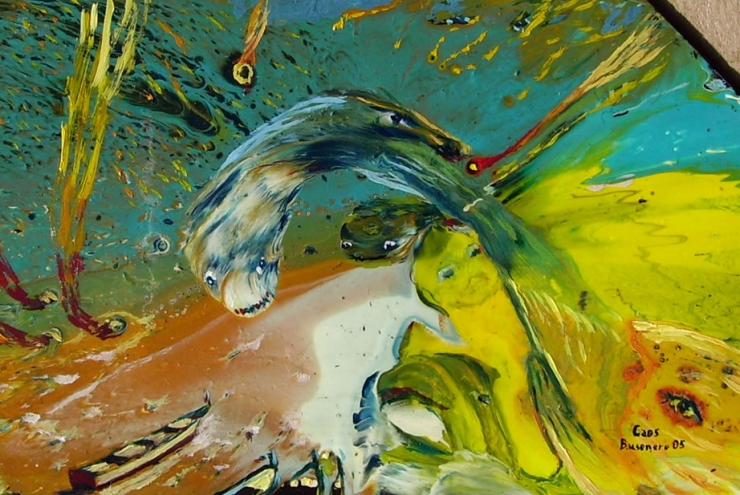 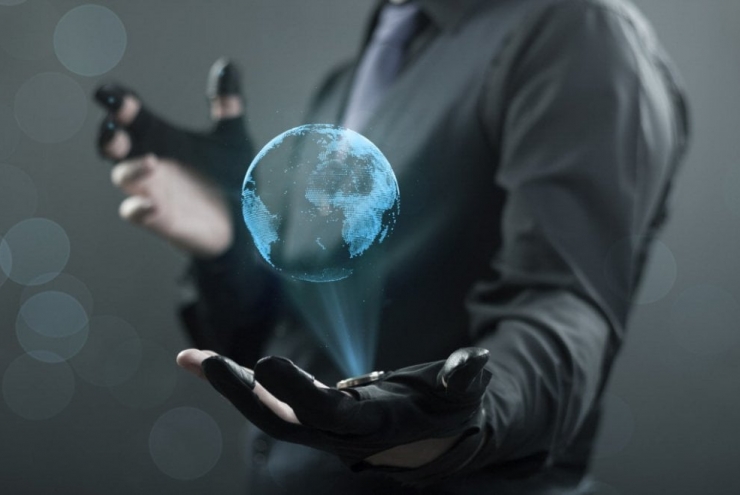